The former Schengen border in 238 entries

The former Schengen border in 238 entries

What does a border look like in space? How can a 3,000 km geographical line be truly understood? What is the heritage value of border posts about to lose their purpose?

Made up of 238 entries, the “frontier survey” database is a record of the border posts that, until December 2007, stood between the old European Union and the countries about to be added to it, from the Baltic to the Adriatic. Created in the summer of 2006, a year before the end of border controls and the dismantling of border infrastructure that followed the addition of 9 new countries to the Schengen Area, the survey comprises photos, interviews, texts, diagrams and sound recordings which preserve these unique sites for posterity, and have formed the basis for a number of projects (films, exhibitions and events) by Atelier Limo since 2007.

“I participated in the establishment of the ferry between Austria and Slovakia, it is so important a connection between the two countries … at the same place where the iron curtain went …” 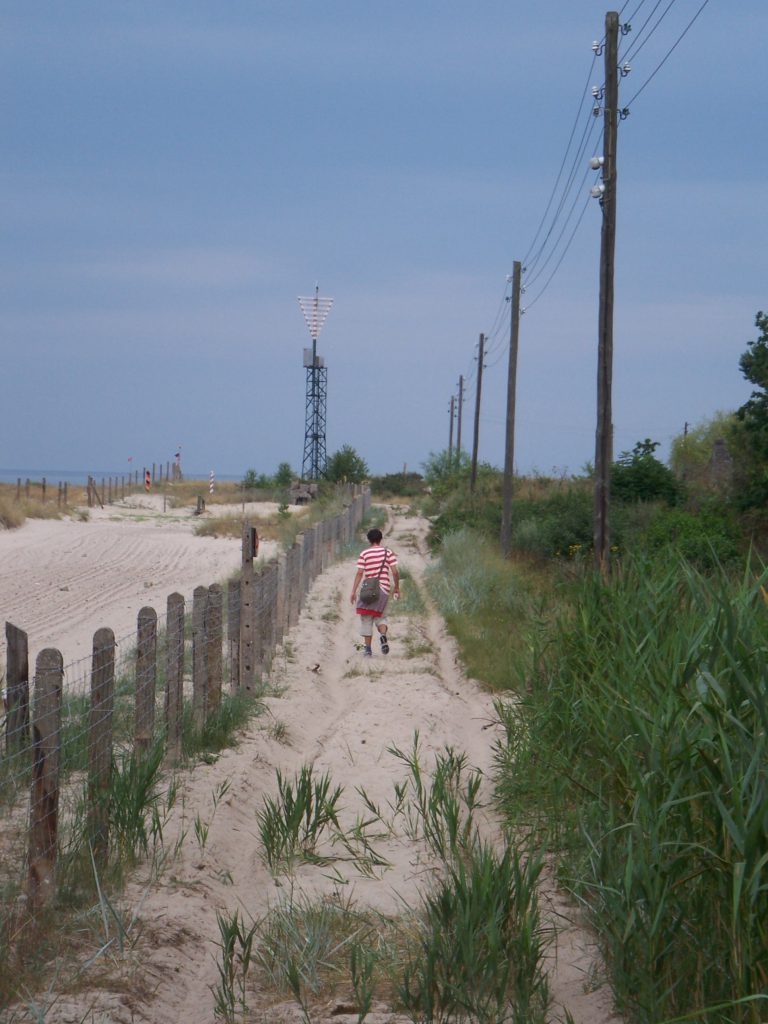 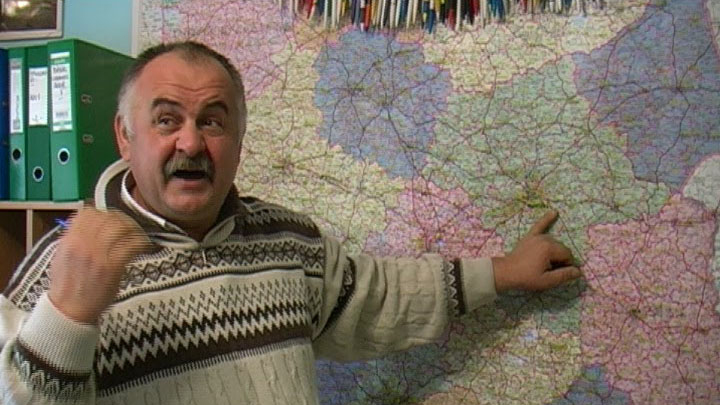 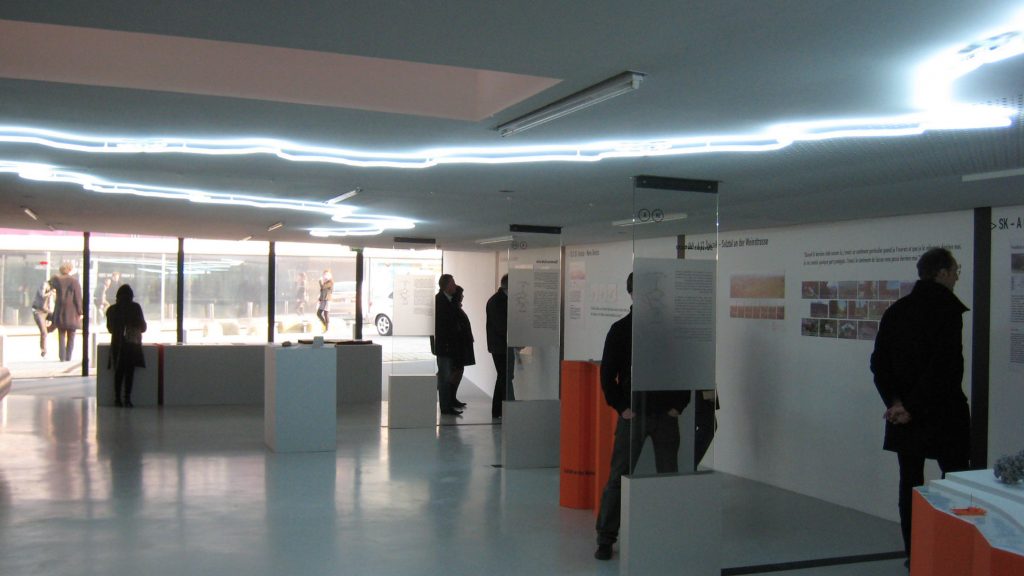 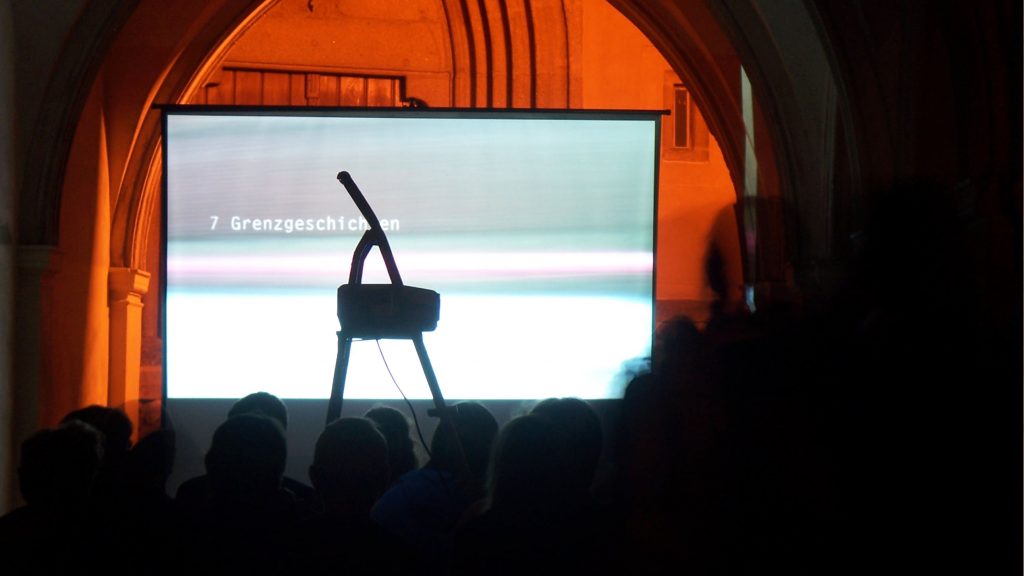