The dissolution of borders at the heart of Europe
Documentary film, 69 min.

In December 2007, less than 20 years after the fall of the Berlin Wall, the European Union was preparing to abolish border controls between the eastern and western halves of the continent. Along a 3,000 km line from the Baltic to the Adriatic, hundreds of border posts which for decades had separated millions of people were about to open. A political moment of great symbolic significance at the heart of an enlarged Europe.

Olaf, Zbigniew, Vaclav, Vanda, Sandor, Rosa and Marinka are the seven protagonists of “The barriers within”. 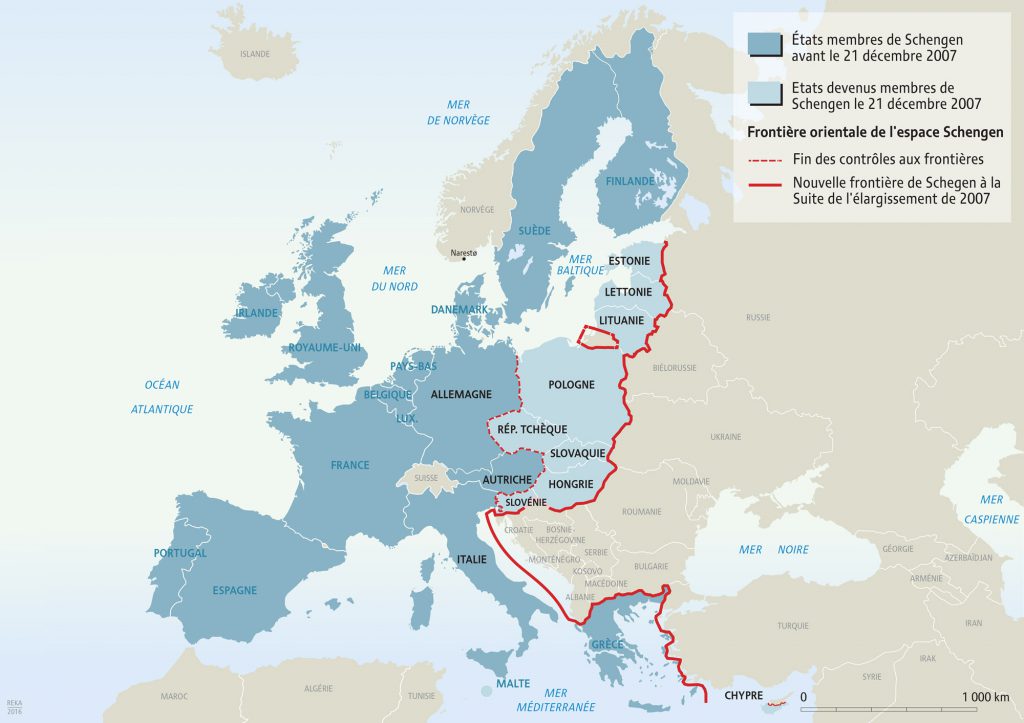 They are all border residents of different nationalities, and their relationship with the border is an intimate, ambivalent and complex one. 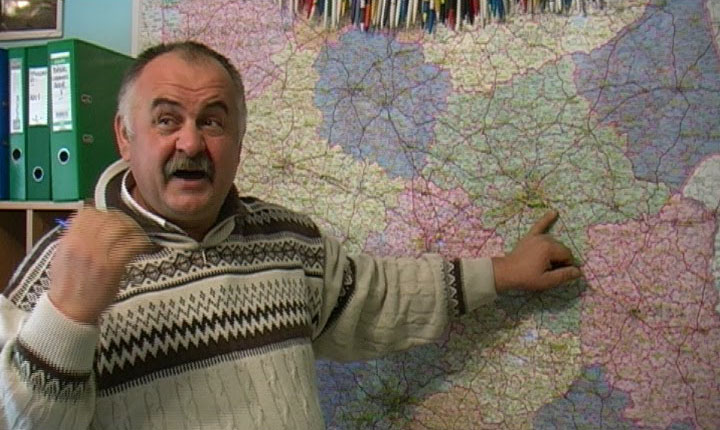 “The border will remain, it has not flown away … In the end a border exists when it is in the minds and hearts of people …”

Produced with the support of the German Academic Exchange Service (DAAD), the film has been translated into 10 languages so far, and travelled through central Europe as part of the “Border Speaking” event. The protagonists of “The barriers within” are revisited in the documentary “The return of borders”, produced a decade later in 2018 by ARTE and Ladybird Films.

On the same topic 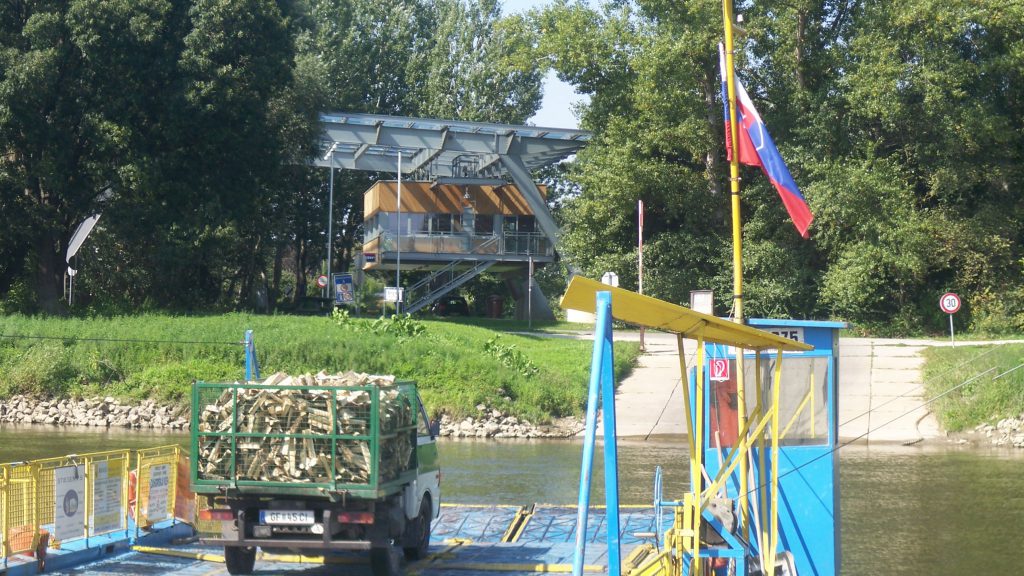 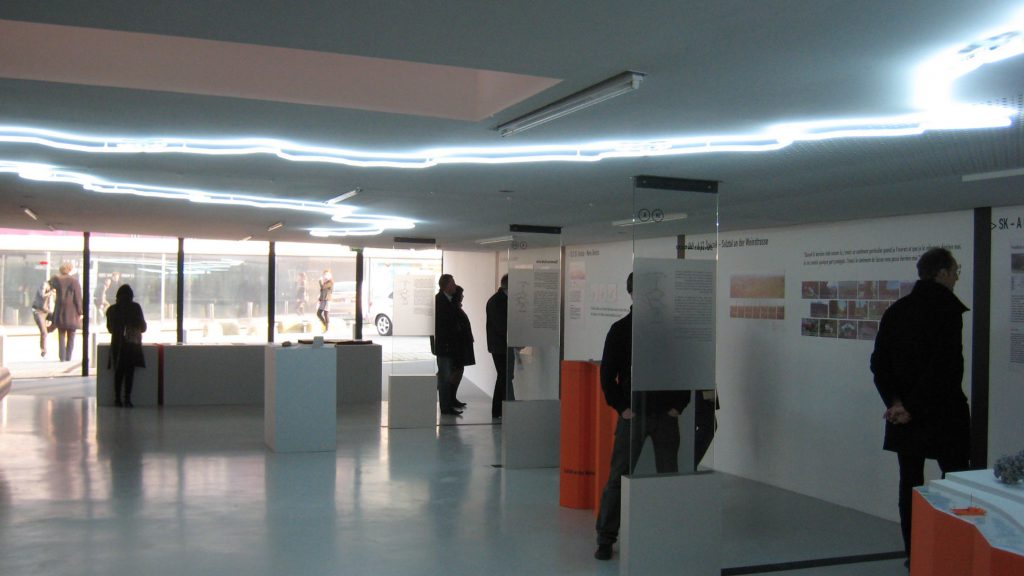 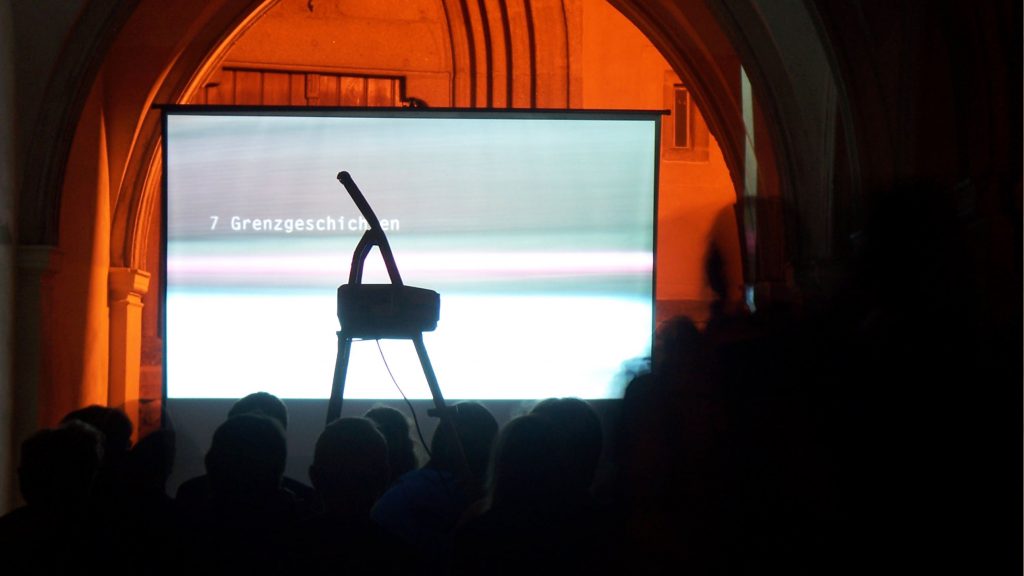